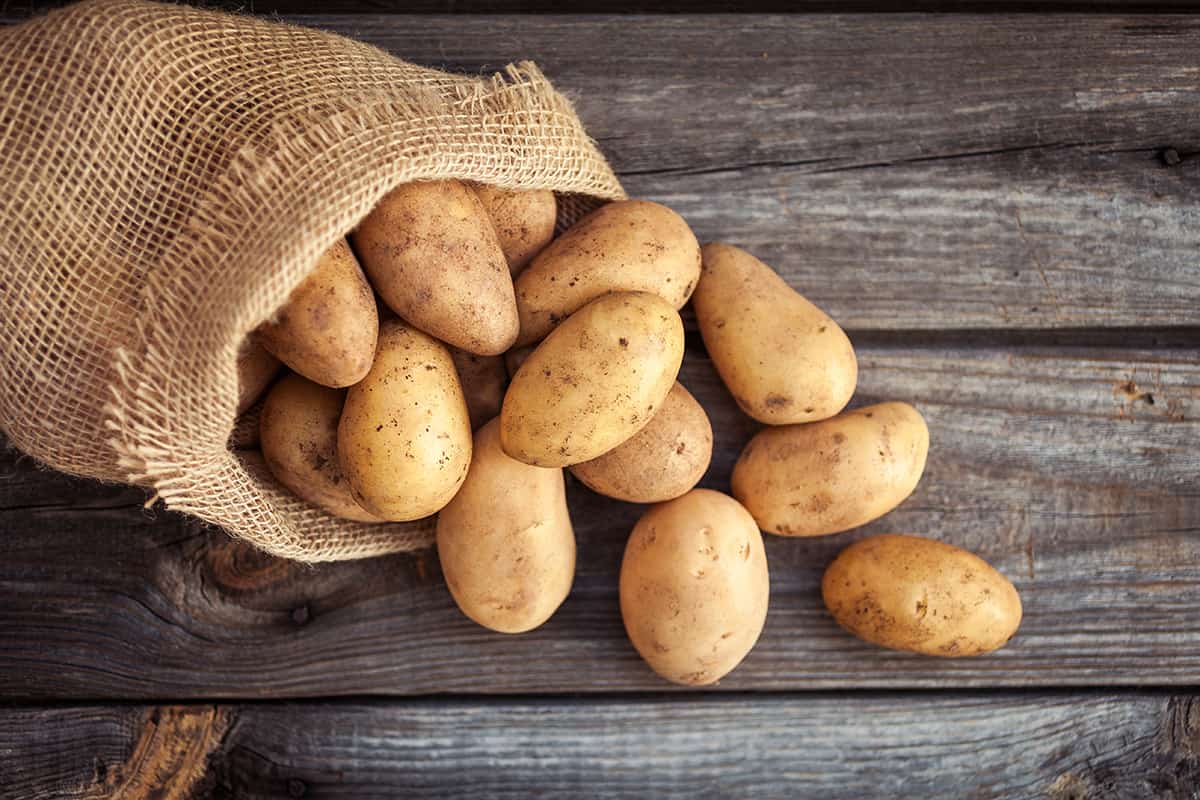 Did you know that the average US citizen will consume 111 pounds of potatoes in a single year? That’s a pretty crazy figure, but when you consider how many potatoes that is in volume, it becomes increasingly more ridiculous. Speaking of which, do you know how much 4 cups of potatoes weigh?

If you’re wondering how many potatoes it will take to make 4 cups, as well as what the nutritional value of potatoes is, you’ve come to the right place. I’ll answer those spud-related questions and more in the following sections.

How Many Pounds of Potatoes is 4 Cups?

The first thing you should know is that there are over 200 potato varieties sold in the United States, with the classic russet potato beings the overwhelming favorite. As such, the figures you see in this guide will refer specifically to the oblong, elliptical potato that is great for a million different recipes.

When peeled, cut, and quartered, you can fit roughly 5.4 ounces of potato into every 1 cup. That means 4 cups of potatoes, which you will need to serve 4 people in a single sitting, will weigh 21.6 ounces or 1.35 pounds.

However, if you want to make mashed potatoes, after the boiling process and before adding milk, cream, European butter, and seasonings, 1 cup of the mash will weigh 7.4 ounces. So, if you’re going to use 4 cups of mashed potatoes, you’ll end up with 29.6 ounces or 1.85 pounds, which should yield enough to fill the stomachs of 3 to 6 people.

The following table will assist you in figuring out how many pounds, ounces, and grams your raw potatoes will weigh based on their volume.

How Many Potatoes Make 4 Cups? 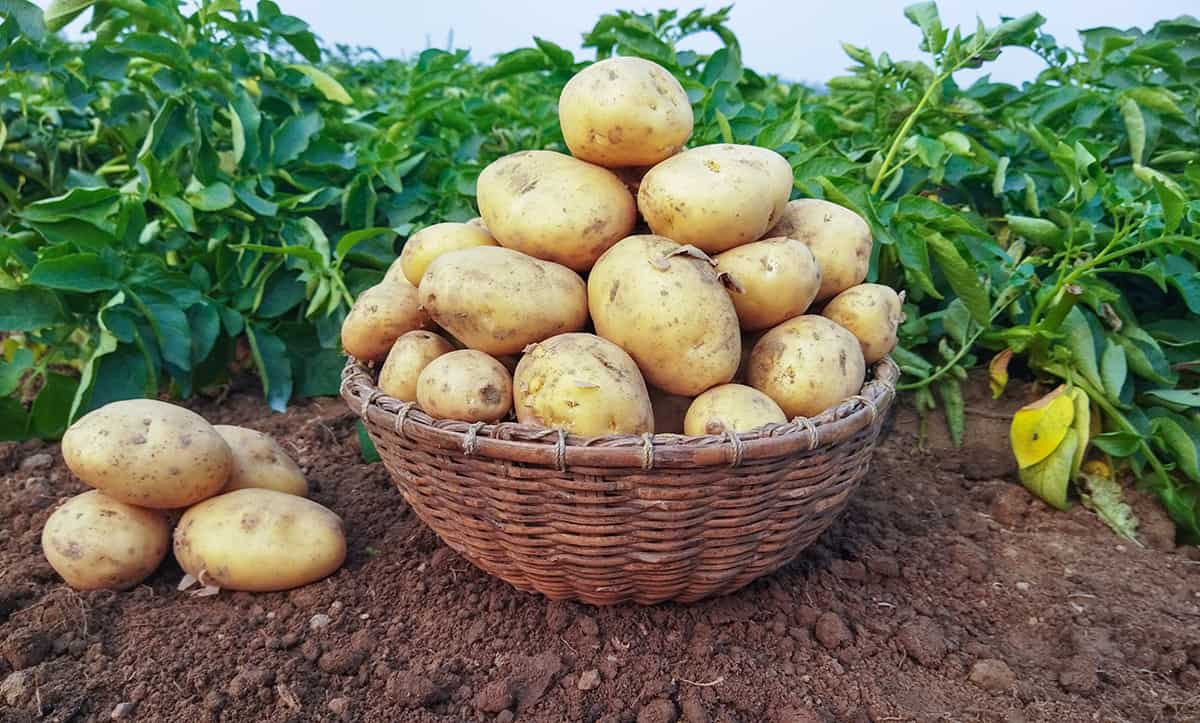 When strolling through the grocery store, you might find sacks or crates of potatoes with an A, B, or C rating. These letters represent the average size of the potatoes within the package. Other times, you’ll find the words “small, “medium,” or “large” printed on the package.

In either case, the average diameter and weight range of each size class are as follows:

Knowing the average weights of each size class, we can figure out how many small, medium, and large potatoes it would take to meet a certain volume.

Nutritional Value of Potatoes by Volume and Weight 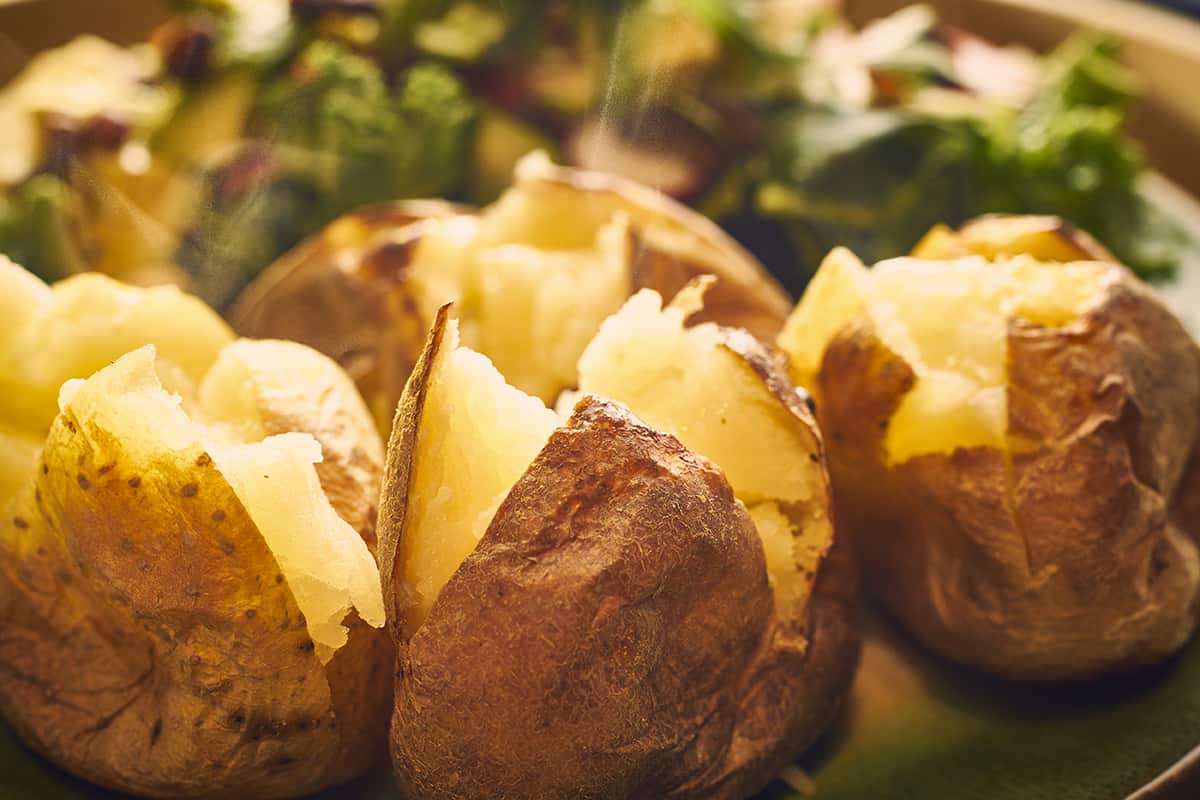 Depending on how you prepare your potatoes, they can be chock-full of beneficial nutrients or laden with artery-clogging, waistline-line expanding fats.

The following chart will describe the nutritional value of a baked russet potato with the skin based on volume and weight.

*Based on Vitamin C RDI

**Based on Potassium RDI

***Based on Manganese RDI 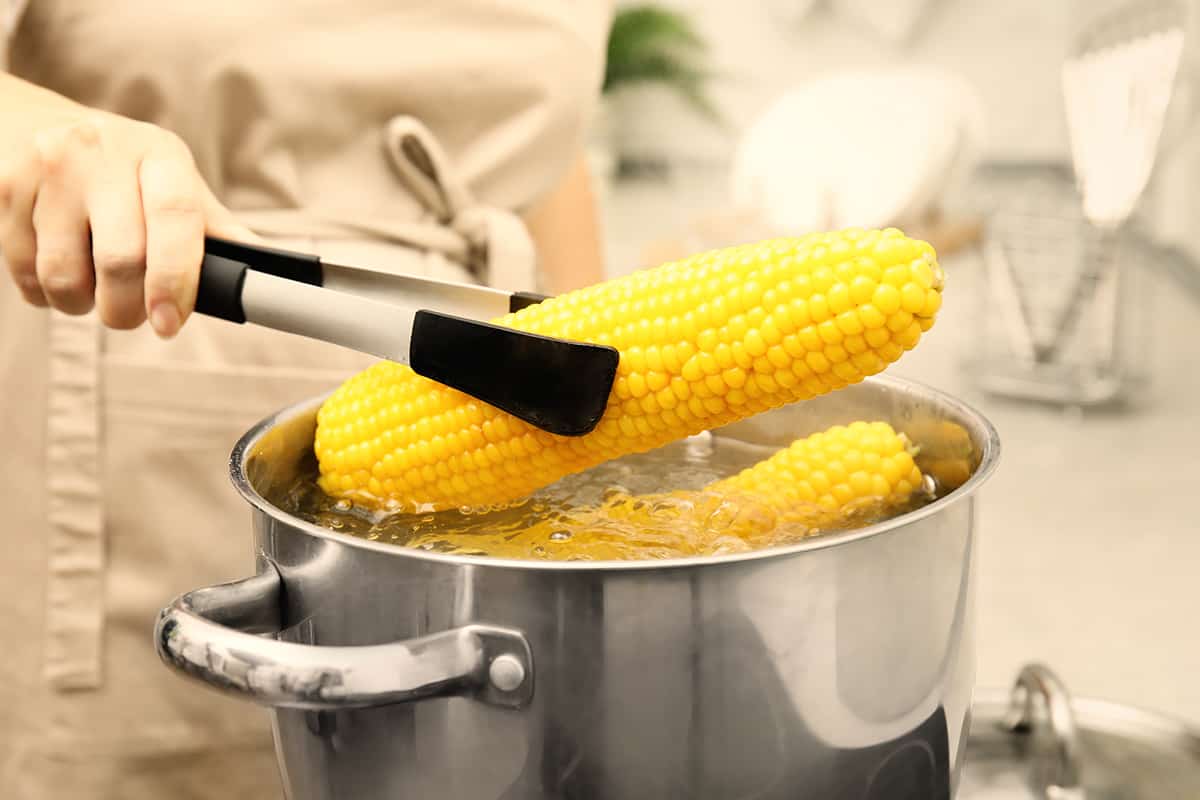 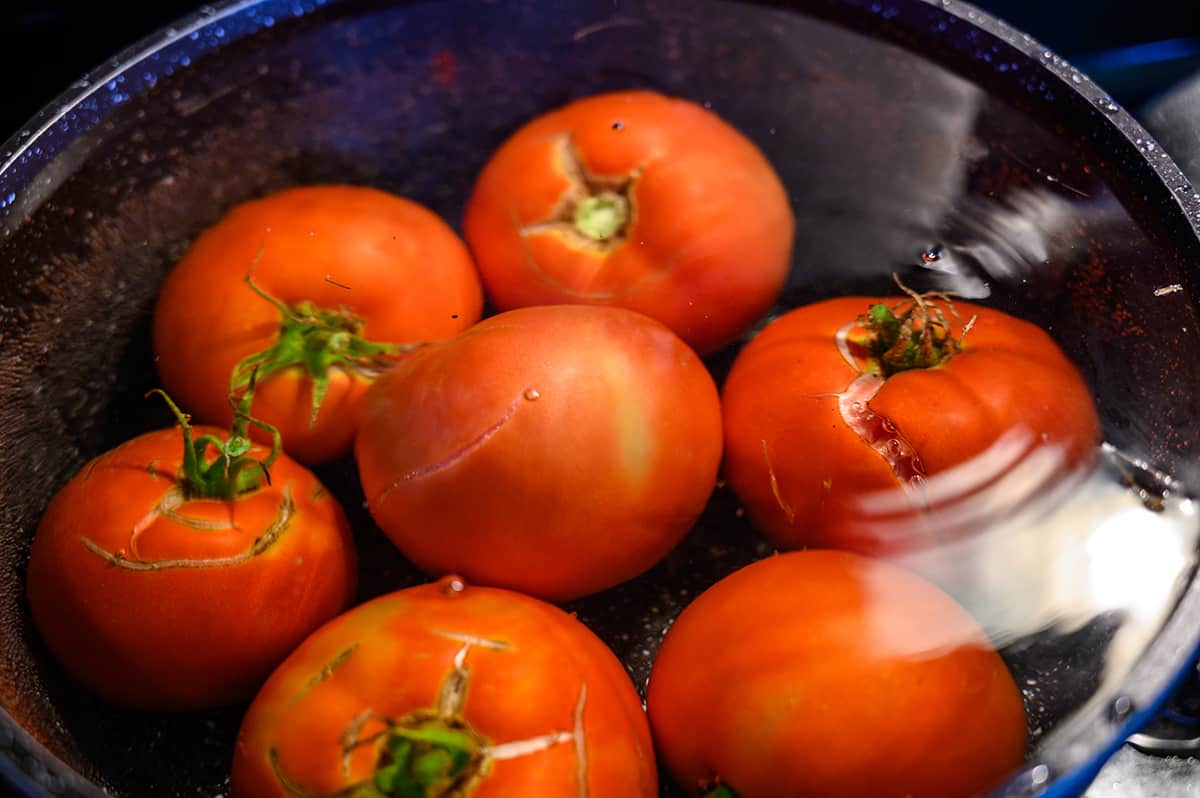 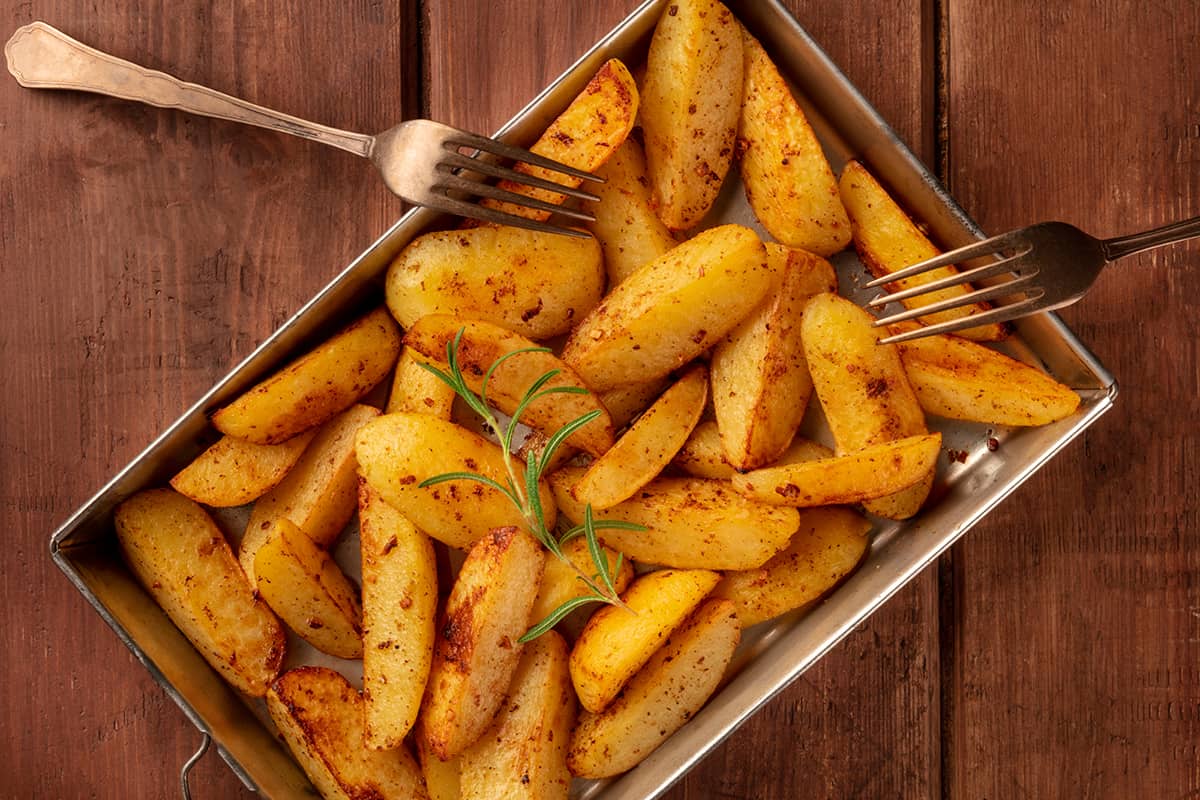 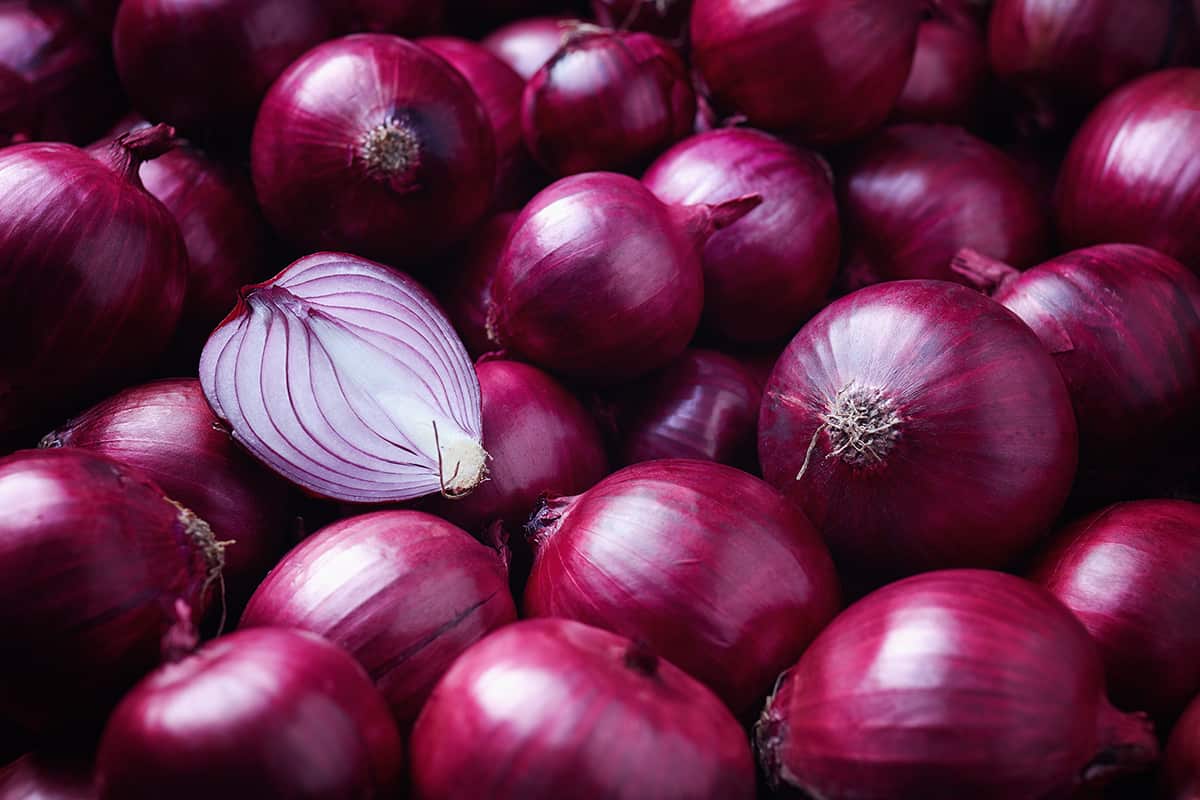 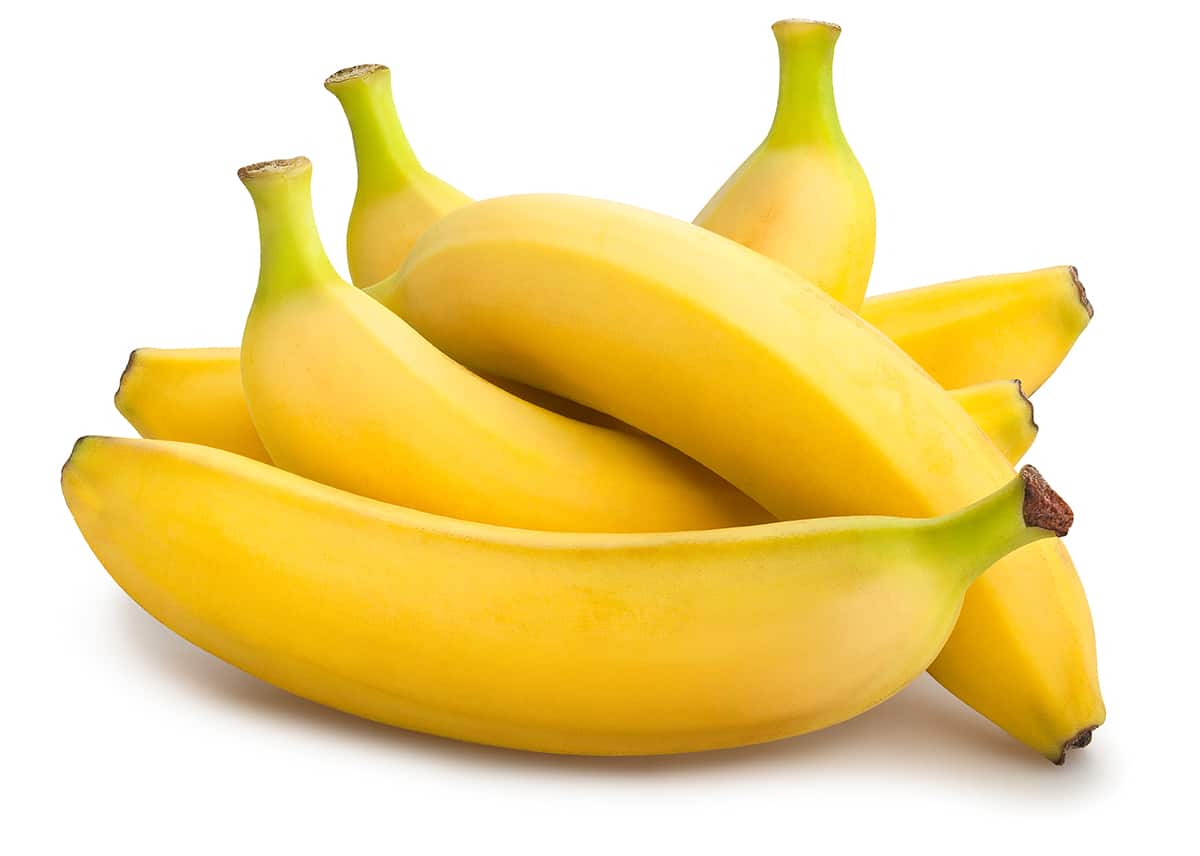 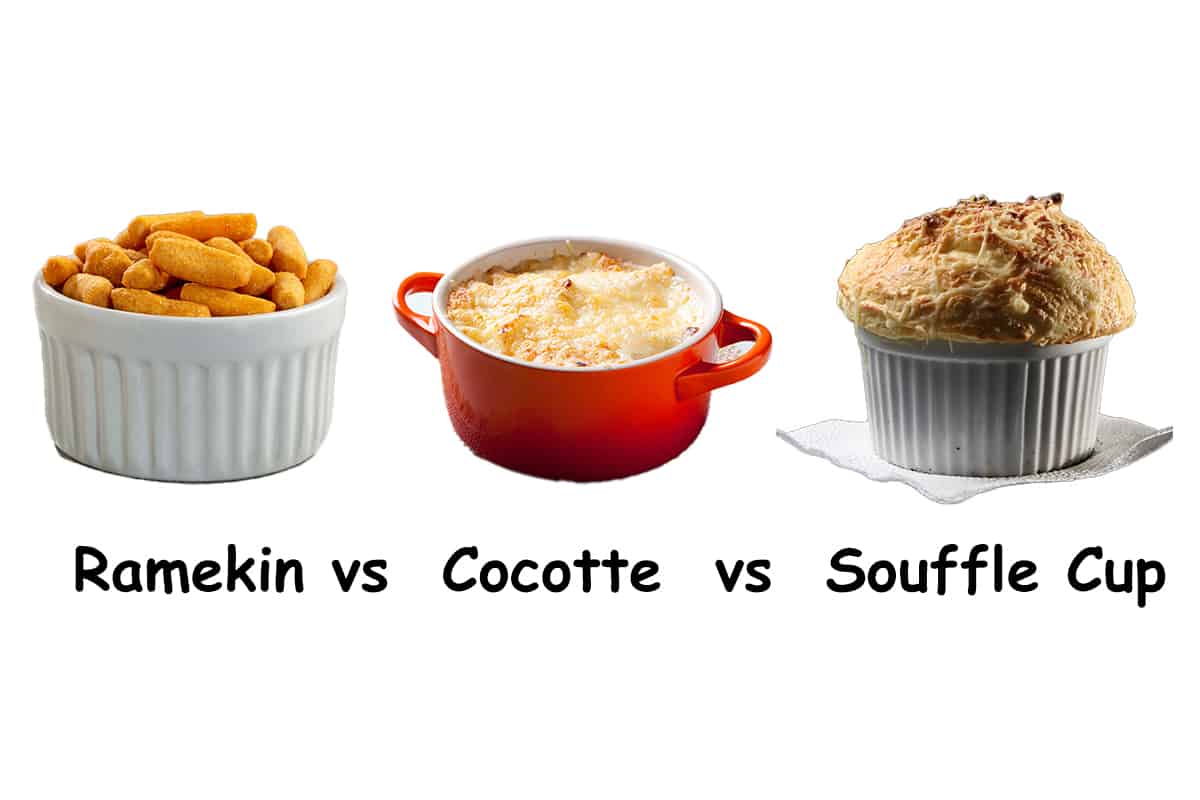 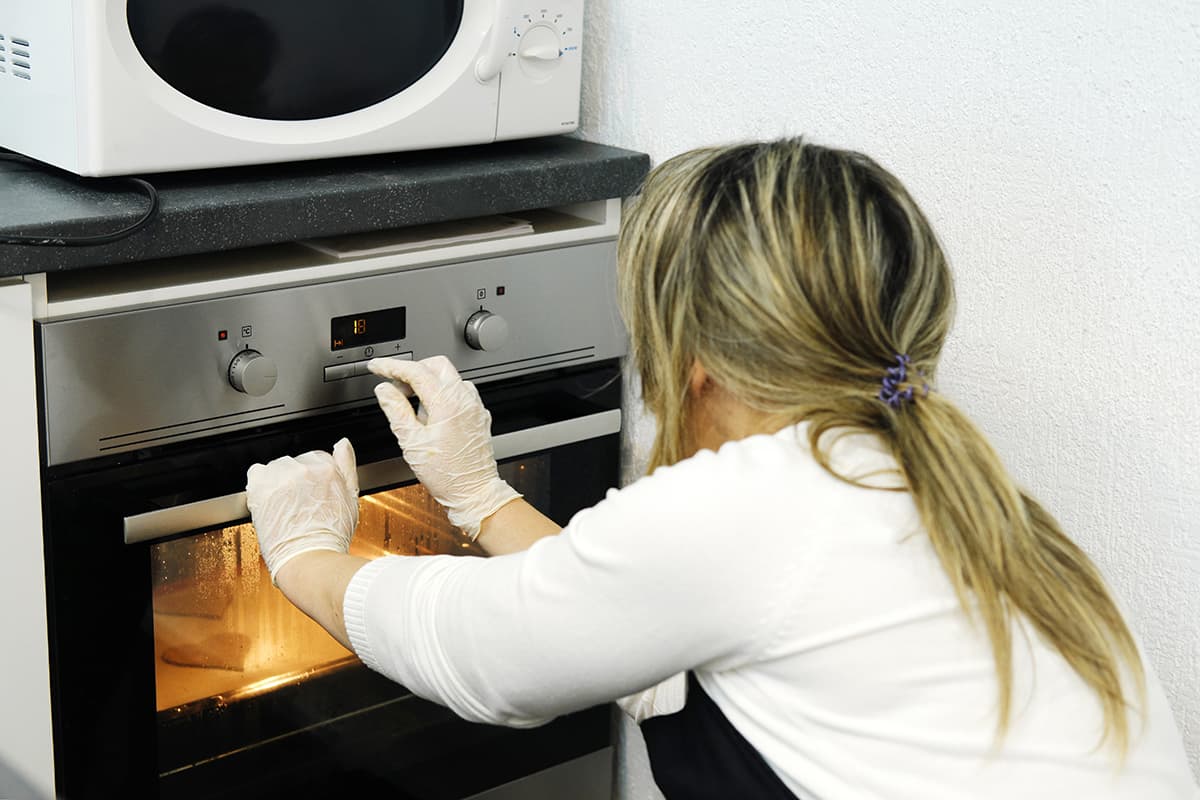 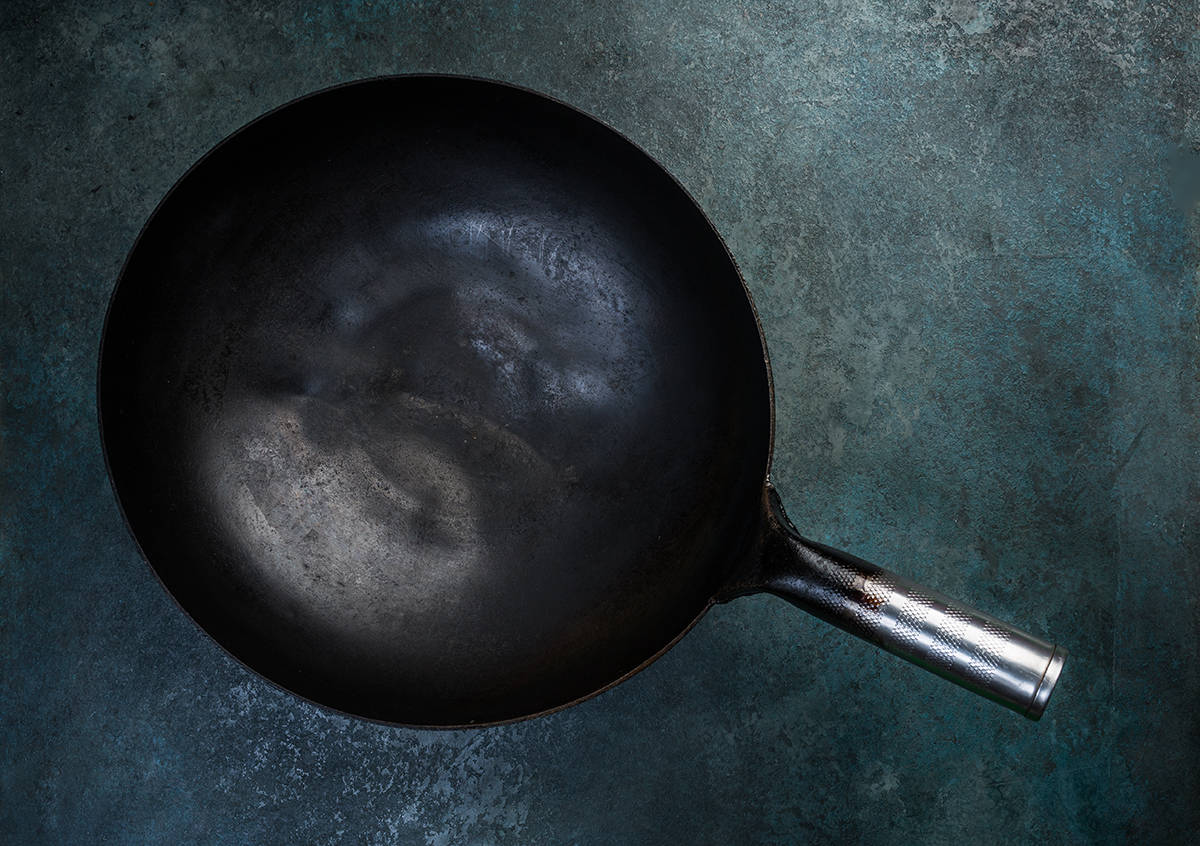