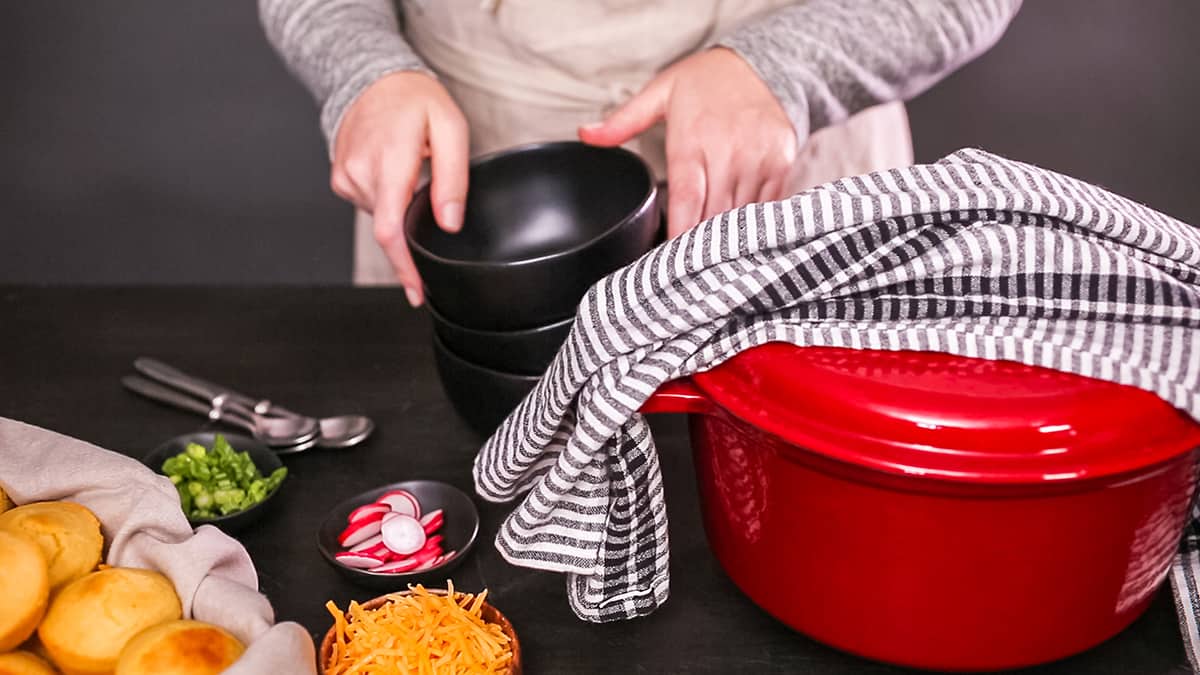 Remember when you first bought your Staub Dutch oven, and it came with a label telling you not to season it? Well, it turns out that was wrong advice.

Seasoning is actually a crucial part of maintaining a Staub cast iron Dutch oven. Here’s what you need to know about the process:

Do Staub Cast Iron Dutch Ovens Need to Be Seasoned?

Staub cast iron Dutch ovens are pre-seasoned, which means that they have been coated with oil. This prevents the cast iron from rusting and also prevents food from sticking to the Dutch oven. So, do you need to season your Staub? The answer is yes!

If you don’t use your Staub for a long time, it’s best to re-season it before using it again. Also, if you plan on cooking acidic foods like tomato sauces or wine-based stews in your Staub and then washing them with soap (or other cleaners),

I recommend re-sealing the seasoning every few months. There’s no need to go overboard on this—just make sure there isn’t any flaking off or visible signs of wear on your pot before using it again after washing

What Types of Foods Should I Use for Seasoning My Dutch Oven?

You can use any type of oil or fat to season your Dutch oven, but you’ll want to avoid cooking with straight butter. A good general rule is that if it’s safe for you to eat, it’s probably safe for your dutch oven. The same goes for foods: Any food that doesn’t have a high water content (such as chicken) or isn’t too acidic (like tomatoes) will work well in a seasoned Dutch oven.

How to Season Your Staub Cast Iron Dutch Oven 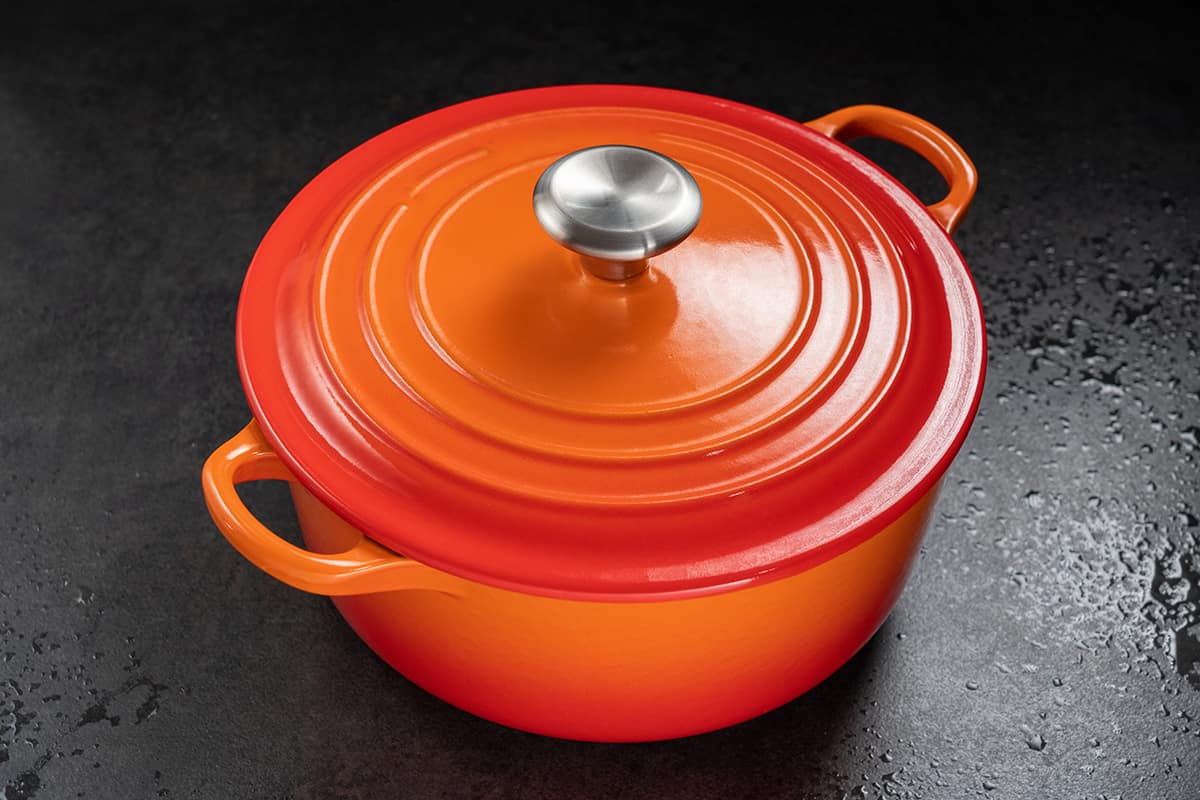 Wash it out thoroughly

If you have a new oven with a coating of wax, be sure to get all the debris out. Use a scrubbing pad and mild detergent to remove any hard bits stuck to your pan.

The next step is to dry the Dutch oven as much as possible. If you’re using a towel, make sure to get inside the lid and all around the sides of your Dutch oven.

If you have paper towels, just fold them up and soak them up until they become damp. Then use a new paper towel to soak up any remaining moisture from your pot or pan.

Apply a thin layer of oil

Now that you’ve cleaned out any leftover food from the Dutch oven, it’s time to season it. First, use a paper towel and spread a thin layer of vegetable oil on the inside of your dutch oven. You don’t want to put too much oil into the pan because this will create an excess amount of smoke when you heat up your new Dutch oven in the future. Make sure that every nook and cranny is covered with oil so that your food doesn’t stick.

Once you have applied an even coat of vegetable oil, place your Dutch oven into a 350-degree Fahrenheit preheated oven for 30 minutes. After 30 minutes have passed, bring out your Dutch oven and let cool down before cleaning again (if needed).

The next step is to bake the Dutch oven from the inside. Heat your oven to 350 degrees Fahrenheit, and place the Dutch oven in it so that it heats up. Once you’re sure that all of its surfaces are hot (this can take up to an hour), remove it from the oven and let it cool down completely on a rack.

Heat and oil are the keys to seasoning a Dutch oven

For best results, you’ll want to heat and oil your Dutch oven. To do this, place the Dutch oven in an oven at a temperature of about 350 degrees F (you can use any kind of oven, but it’s recommended that you don’t use a convection or microwave to do so). Then pour half a cup of oil into the pan and bake it for an hour. After an hour has passed, take the pan out of the oven and let it cool; then wash off all excess oil with hot water and soap.

In order to season your new Dutch oven properly, fill it with water until there’s about an inch worth left in the bottom—this will ensure that no air gets trapped inside when seasoning takes place! Fill up about halfway so there’s enough room for food later on down

Can I Season My Dutch Oven without Any Oil?

The answer is yes, but you must use the oven to cook with it before seasoning it. If you have a Dutch oven that is brand new, it will not be able to withstand high heat without being seasoned first. This is because cast iron can crack if subjected to extreme temperatures right out of the box.

To season your Dutch oven, simply wash it well and fill it with water until it covers two-thirds of its height. Place the lid on top and place it in an oven set at 350 degrees Fahrenheit for 2 hours before removing and wiping dry with a cloth or paper towel (this ensures there are no water droplets left behind).

Ideally, you should then start using your Dutch oven as soon as possible by cooking something with fat or oil in its ingredients—this includes eggs! The goal here is simple: The more fat goes into your recipe, the easier it will be for your piece of equipment to gain its natural nonstick coating after repeated uses over time (just like how Teflon pans work).

How Do I Maintain the Seasoning on My Staub Cast Iron Dutch Oven? 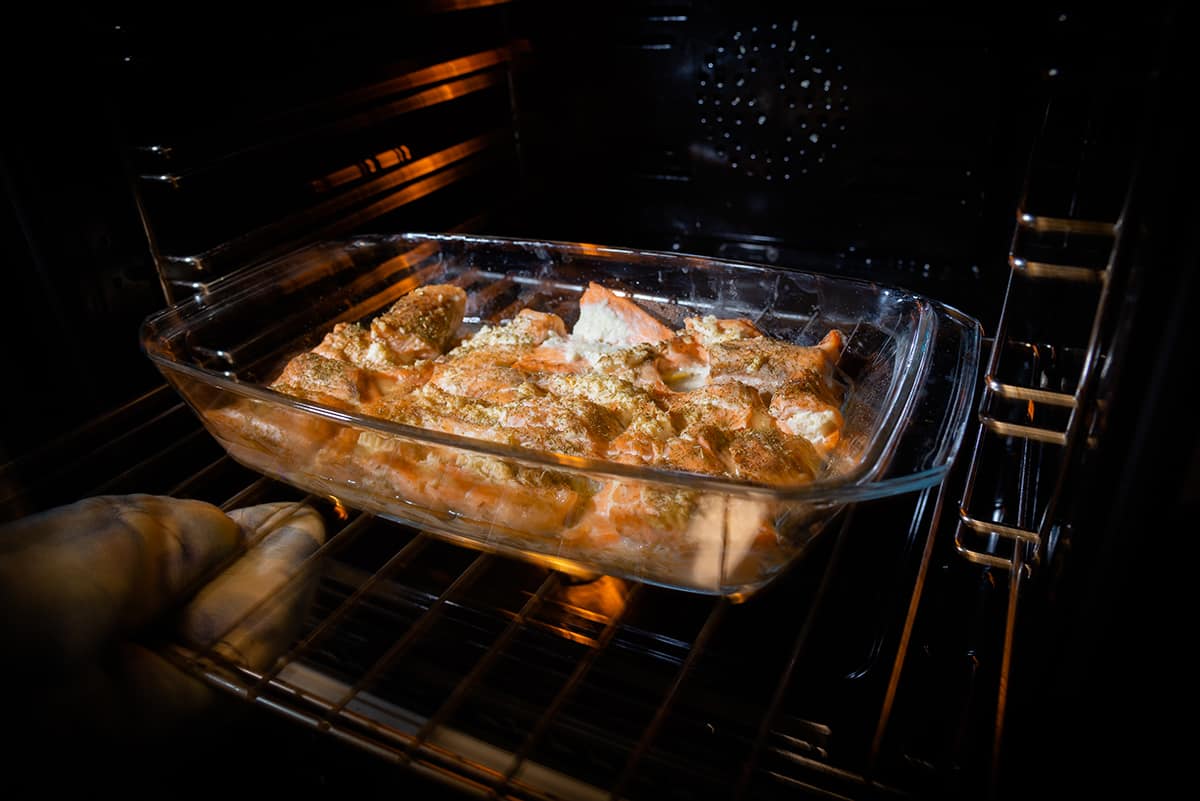 Can Glass Go In The Oven?

Instant Pot Max Vs. Duo Evo Plus – What Are the Differences? 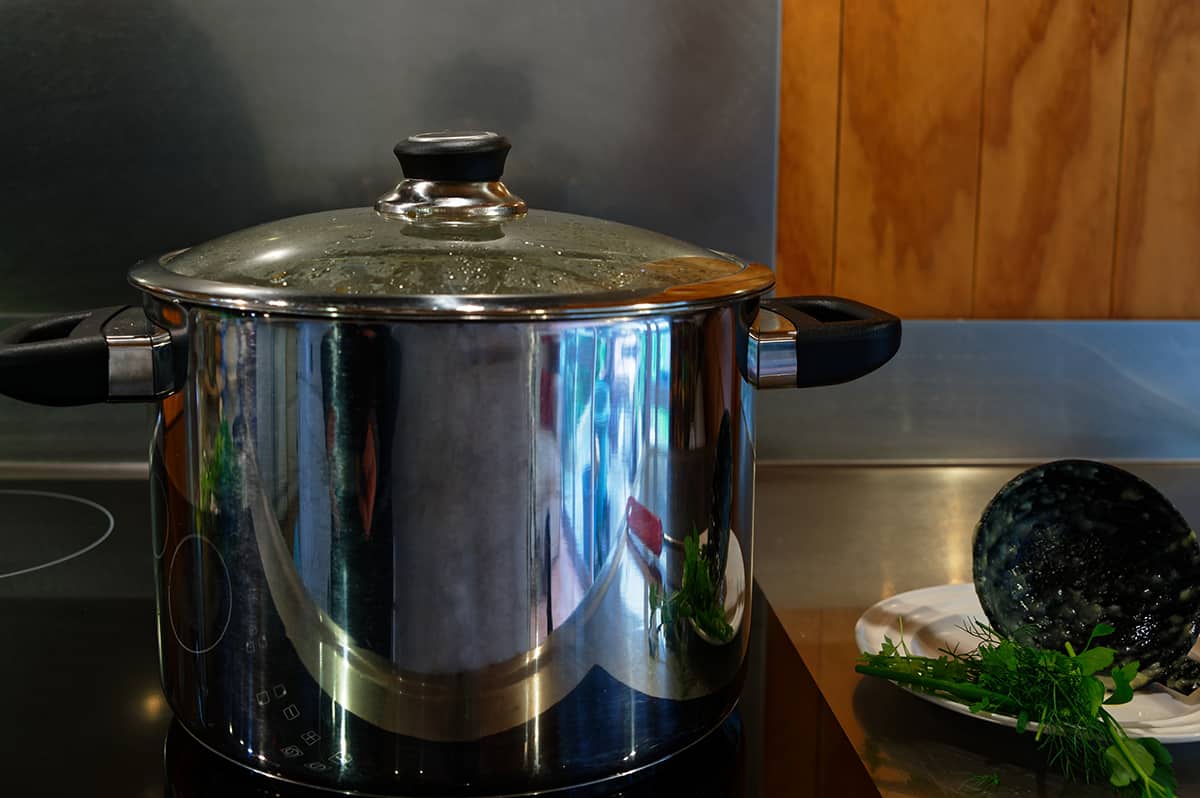 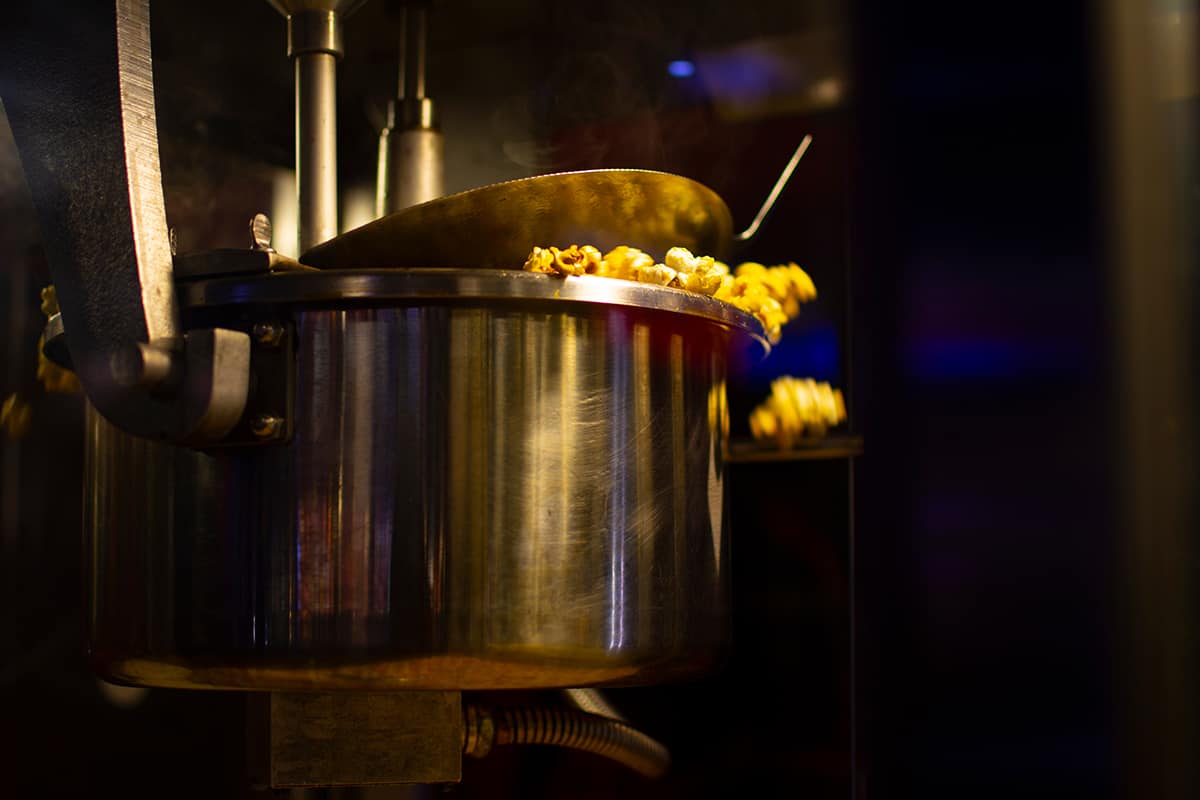 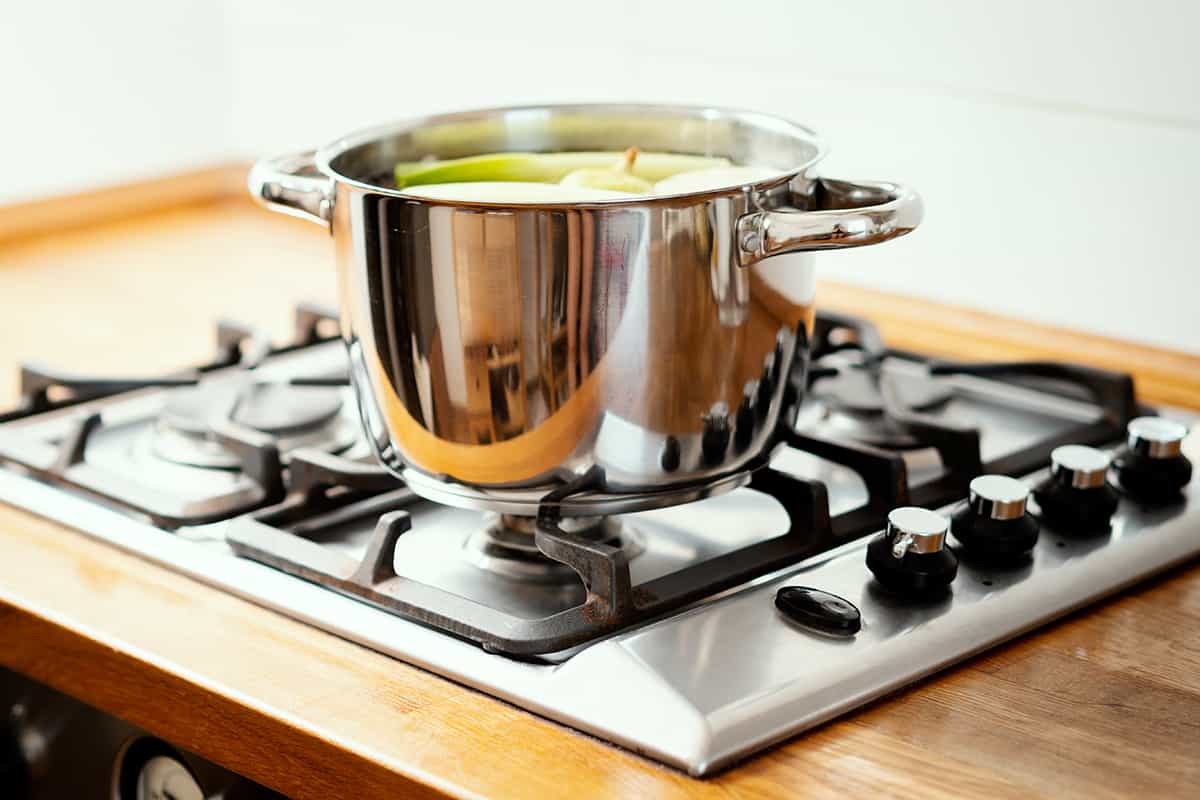 Stock Pot Vs. Soup Pot: What is the Difference? 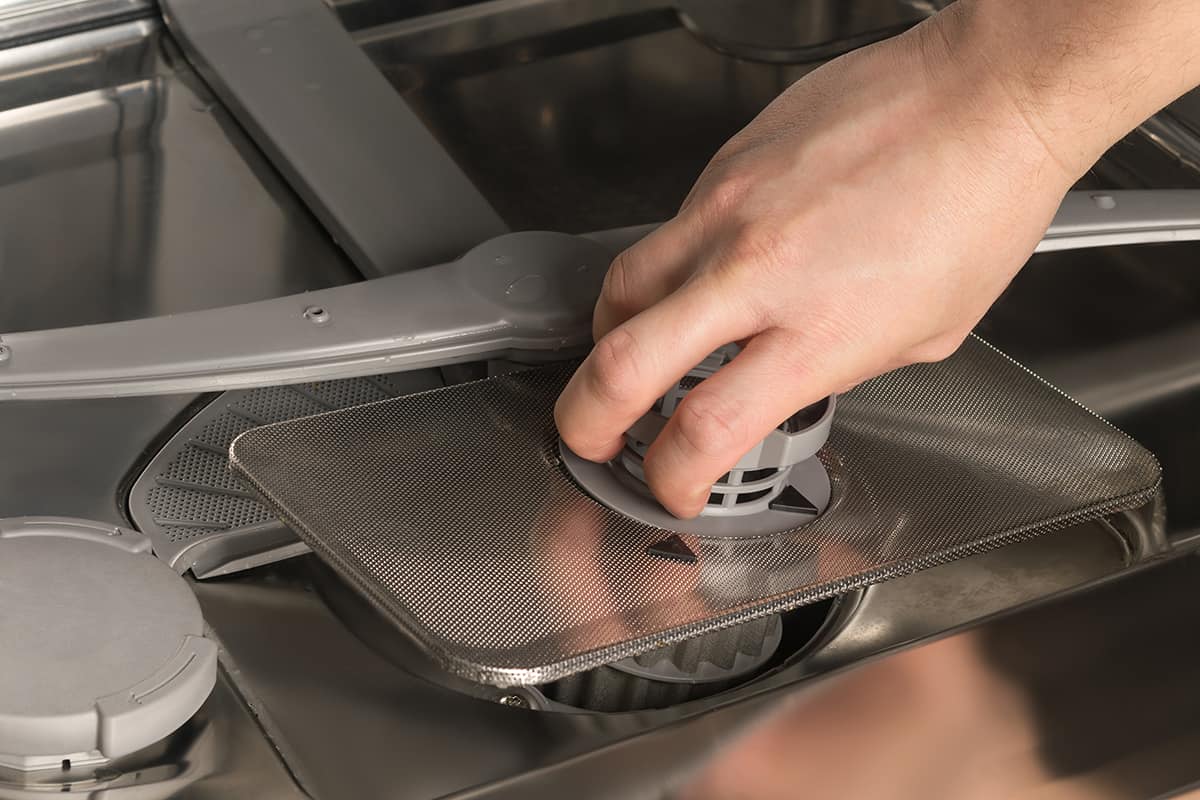 How to Unclog a Dishwasher with Baking Soda (In 6 Steps) 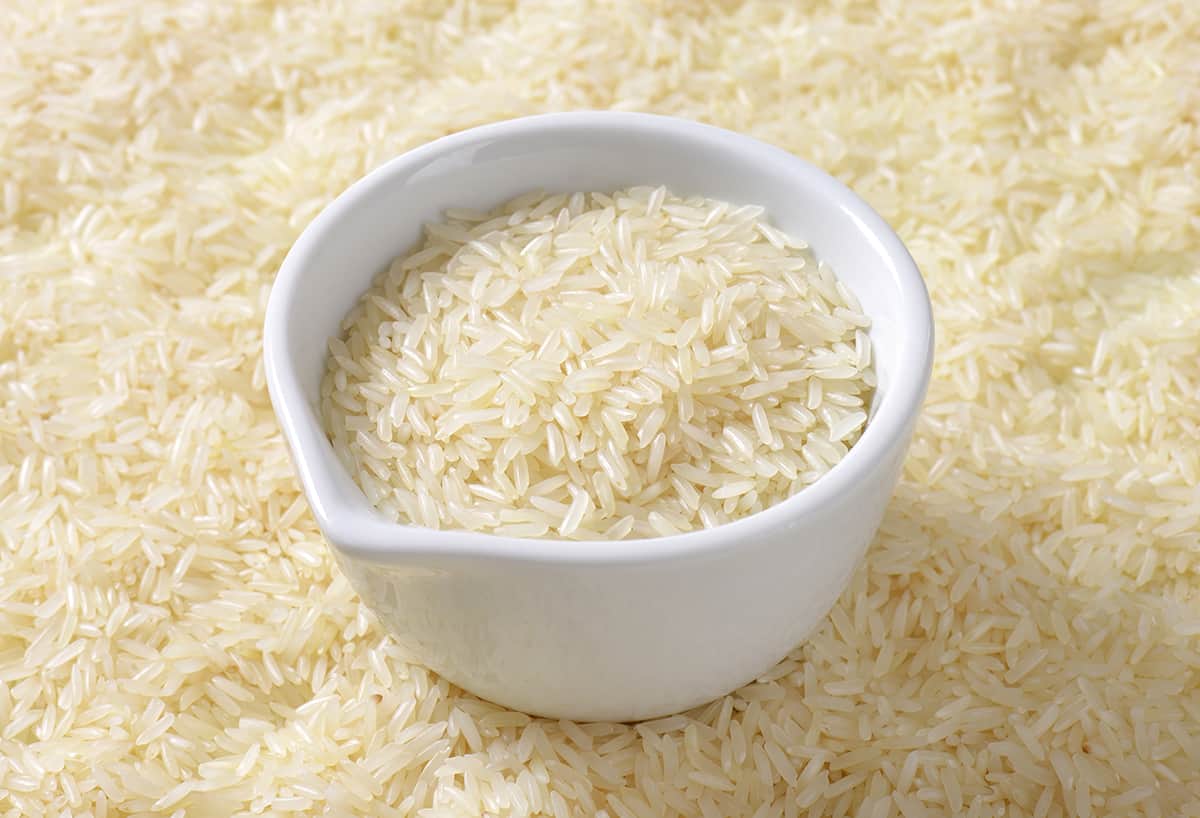 (Solved) How Many Cups of Rice Are in A Pound? 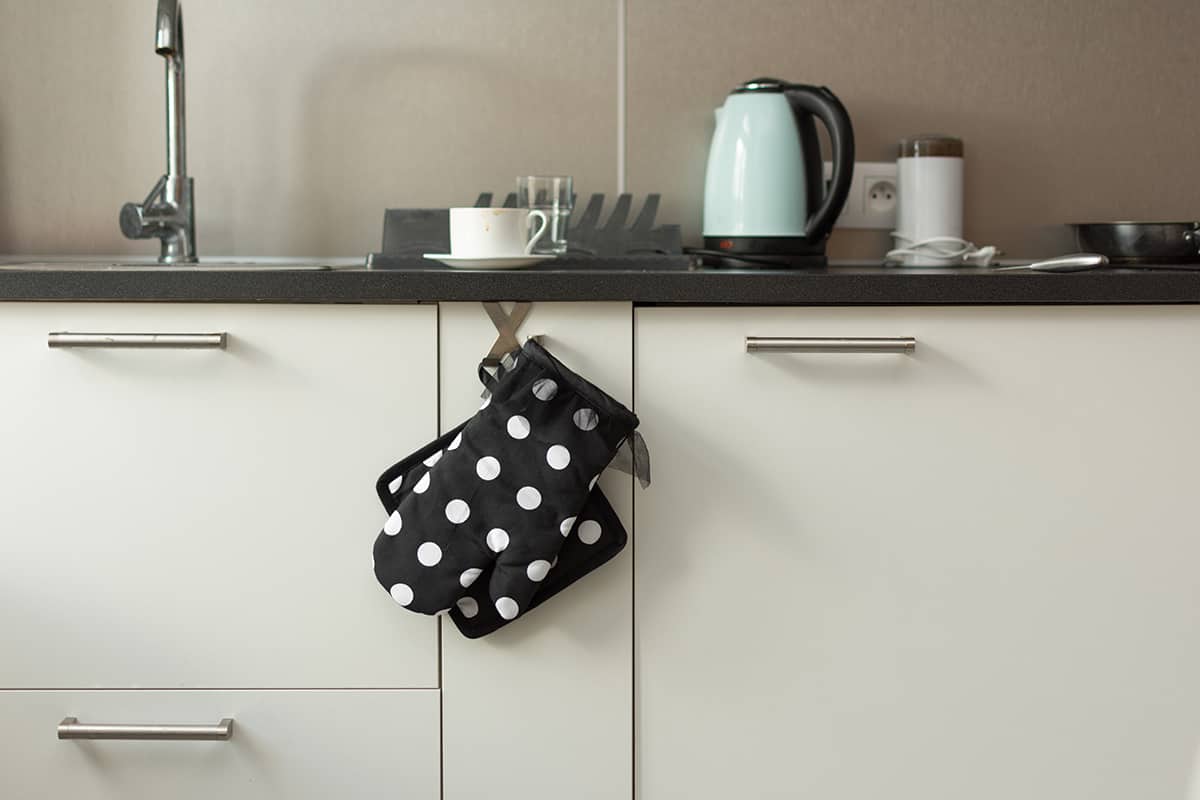 Where to Hang Oven Mitts and Pot Holders? 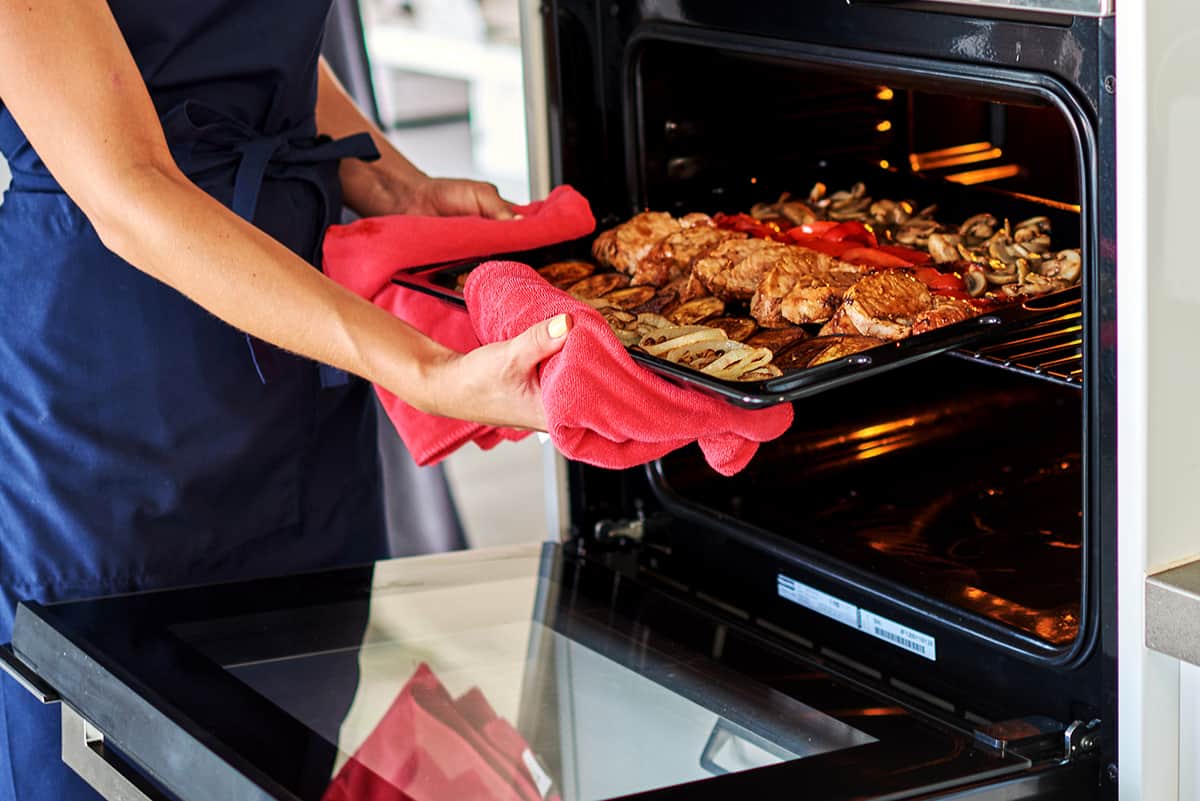 Should You Sear a Roast Before Putting It in The Oven?
Categories
Food Preparation
How To
Kitchen